Made in 48 hours for the GAME BANG Jam

The Amoeba Effect is a 2D Top-Down exploration game.

In 20XX, Beautiful Planet. Inc invented the magical "Ocean Cleaning Pill," which would dissolve all the trash in the ocean. Citizens are encouraged to throw all their garbage into the ocean to vacate space on the land.

Somewhere deep in the ocean, you are an unknown sea creature. By killing other ocean creatures, you can attach their body parts to yourself.

"One day, we saw a report about a huge garbage dump in the ocean. Among them was a photo of a dying seal with rusty mechanical parts on the body due to eating garbage, and a picture of a sea turtle that had been deformed due to the symbiosis with garbage since its childhood. We're wondering, in the seemingly distant ocean, whether the organism diversity has evolved due to human activities, or has it been stifled by such changes... I think this kind of "evolution" is definitely not what we expected. So what should we do? Based on this thinking, we designed this game..."

WASD or Arrow Keys to move the character

Space or Right-Click to attack with parts.

Use Left-Click to drag parts on and off the body 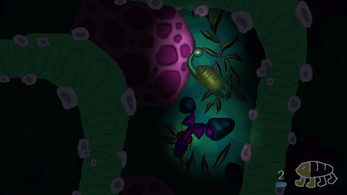 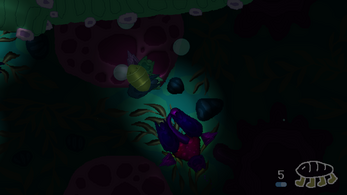 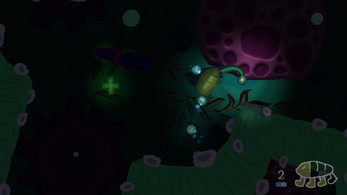 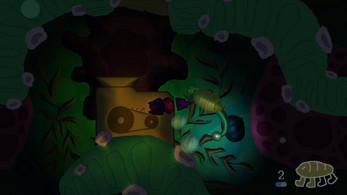 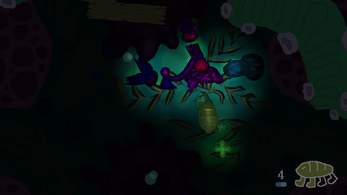